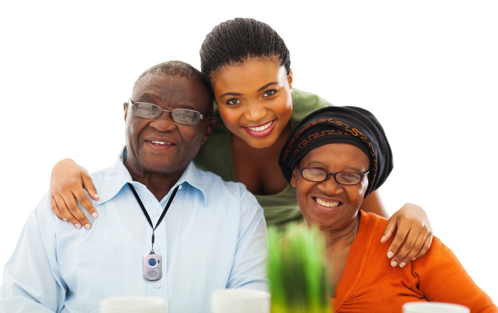 Callers claim they are with Medicare or a familiar medical provider, or tell you that your “free” medical alert system is ready for pickup if you “press one.” Once you press a button, however, you will begin to receive more unwanted calls and requests to convince you to disclose your personal information.

In some cases, the caller may try to gain your confidence by claiming that an anonymous person or a family member has paid for the alert system and that you must provide your information for delivery or setup. People who continue on this path are then asked for more personal information, such as a credit card number or Social Security number.

The individuals that gain access to this information will then be able to steal your identity and/or funds in your accounts.

Here are a few steps you can take to prevent fraud:

Please notify seniors of this scam to make sure he/she is fully aware. 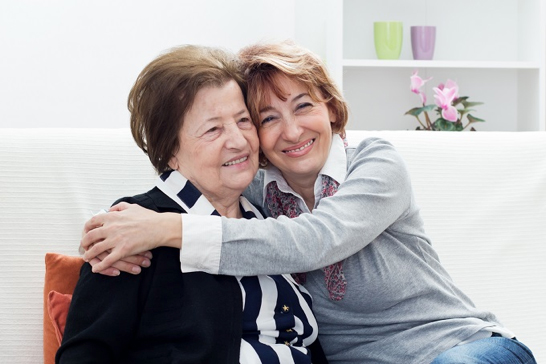 According to AARP, 80% of older people today live in their homes.  Successful aging means independence.  Improved medical treatment and growing life expectancy marks the senior population as the fastest growing demographic.  Seniors prefer to do things for themselves and remain independent.

Long-term care costs are rising.  The ability to pay depends on availability of long-term care insurance, sizable savings, or other means.  Medicaid eligible nursing homes may be the only solution.

Technology exists and seniors are willing to give technology a try.  Technology costs are also low.  Baby boomers own more technology than any previous generation.  We can connect multiple generations of families with each other and with their care providers.  Although seniors may not know what is on the market.

Families need to strengthen their communication.  Healthcare providers offer few communication mechanisms while long-distance relatives are not up-to-date on their relative’s condition.  Frustration then ends with moving closer to family into independent or assisted living facilities.

Monitoring of the patient needs to be improved.  Safety should be one of the main concerns of seniors.

Hospitals tend to push seniors into rehab and permanent assisted living or nursing homes.  This is not always necessary as seniors may be more suited to age in place at home.  With proper support, functioning at home is a possibility.  This allows the individuals to enjoy a more normal life in and around the comfort of their own home.

Caregivers should talk with the senior.  Listen and access their needs.  Provide the senior with the best care possible.  Exceed expectations and explore the options available. 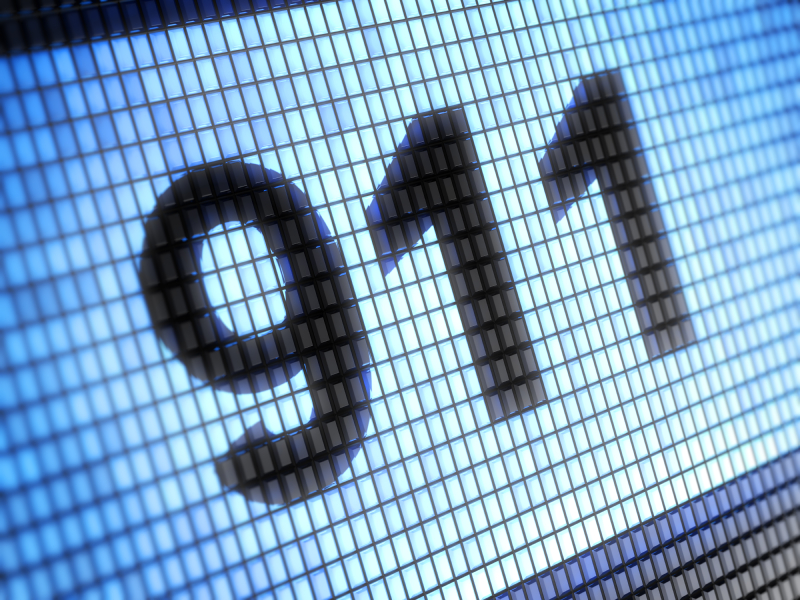 You feel safe having that cellphone with you. If there’s ever an emergency — no matter where you are — you can call 911 for help.

Unfortunately, that sense of security is partly an illusion.

Your wireless device has a big limitation: It doesn’t give the 911 operator your exact location. So if you can’t talk — which is often the case in a medical emergency or a crime in progress — it may be difficult or impossible for emergency responders to find you in time.

“It’s a public safety hazard that is largely unrecognized,” said Jamie Barnett, director of the Find Me 911 Coalition. “People’s lives are at risk right now because they cannot count on 911 being able to find them when they call from a cell phone.”

On TV crime dramas, when the good guys want to find someone, they simply go to their computers and instantly locate that person via their cell phone signal. In real life, it’s not quite so easy.

If you’re outdoors, and your phone’s GPS chip can connect with satellites above or the phone hits a series of cell towers on the ground, the 911 operator will know your latitude and longitude—within 50 meters or so—most of the time.

But make that emergency call from inside a building — where it’s hard for your phone to “see” the satellites and cell signals tend to bounce around a lot — and your location information could be off by 100 meters or more.

And then there are those unfortunate situations where the location information turns out to be way off.

“We have a lot of cases where the distance between where the caller actually is and where the cell phone says they’re located is up to a mile different,” said Steve Souder, director of 911 communications in Fairfax County, Virginia.

That’s why the first piece of information 911 operators ask for from a cell phone caller is their location. They may not know. And if the call gets dropped, they may never know if you don’t tell them.

“We can find out the when, the why and the how once we get there. But we need to know where there is,” Souder said.

On June 16, 2013, Mary Thomas was in an apartment on the upper east side of Manhattan when she had a stroke. She was able to call 911, but her speech was slurred and she couldn’t tell the dispatcher where she was. Because she was inside a high rise, the location information provided by the cell tower was way off.

It took nearly eight hours to find her. Remarkably, Thomas was still alive when medics arrived and she was rushed to the hospital.

This is an extreme example, but far from an isolated case. The Find Me 911 Coalition recently surveyed emergency dispatchers in all 50 states and found that most (82 percent) do not have a great deal of confidence in the location data automatically displayed for wireless calls. More than half (54 percent) said that information is regularly inaccurate.

The problem is only going to get worse

The Federal Communications Commission (FCC) estimates that more than 70 percent of all calls to 911 centers now come from wireless phones — that’s more than 400,000 calls a day. The majority of these calls (64 percent) are made indoors. And these numbers are sure to go up as even more people pull the plug on their land-line phone service at home.

The FCC has heard the complaints—and the horror stories—and has acknowledged the potential threat to public safety. In a speech last year, FCC Commissioner Jessica Rosenworcel said that “if you call 911 from a wireless phone indoors, cross your fingers, because FCC location standards for emergency calls do not apply indoors.”

The FCC has proposed rules to require more accurate location information for emergency wireless calls made indoors: accurate within 50 meters of the phone 67 percent of the time within two years, and 80 percent of the time in five years. The rules would also require vertical location information—for those in multiple-story building — within three years.

In its Notice of Proposed Rulemaking, he commission stated that the improvements it’s considering could save approximately 10,000 lives each year.

CTIA — The Wireless Association says it supports the idea of better location technology, but disagrees with the FCC’s proposed rules.

“The FCC needs to evaluate before they regulate,” Josef said. “We are improving the technology and we want to continue working on that. But before you set rules that can’t be met, let’s first identify verified technologies that can improve indoor location and let’s go forward from there.”

The FCC is accepting public comments on its proposed rules until May 12.